Proceedings kick off with Raw Power and that is exactly what you get on Iggy Pop with David Bowie Mantra Studios Broadcast 1977. This 14 track set also includes the bonus of a couple of tunes from a US TV production of the same era, but the rest of the package emanates from a live radio session in Chicago. This CD does not make for an over produced glossy finish and the live feel comes across in abundance. However, it is a treat to hear Iggy reviving classic heavy hitters such as the opening track, Gimme Danger, Dirt, TV Eye, I need Somebody, I wanna be your Dog, Search and Destroy plus No Fun (which on July 1 of that year was covered by the Sex Pistols as the B-side to Pretty Vacant). This performance was recorded on March 28 and only 10 days before The Idiot long player had surfaced. Iggy made a brave and buoyant return to form with the aid of Bowie-and, this airing of fresh fare catches songs in their infancy well before they were regarded as game changing anthems.

The new numbers from the current opus are featured. Funtime and Sister Midnight (appearing via both the wireless and television recordings). A nascent China Girl appears-and, a Bowie version formed part of his 1983 Let’s Dance commercial smash. The tune Sister Midnight is on board and that was later re-recorded backwards with new lyrics in the form of Red Money (the final track on David’s 1979 Lodger).

There is plenty to admire and lot’s to talk about as Bowie took his keyboard skills around the globe with Iggy in a five piece that also included: Ricky Gardiner plus Tony and Hunt Sales

However, as well as playing central roles in the brace of Pop albums the Bowie enterprise was phenomenal during a halcyon ‘77. Low hit the shops on January 1 and Heroes followed on October 14. Therefore, in one annum David was at the core of a quartet of the most influential modern musical masterpieces; plus, there was the addition of a memorable world tour! If work was to free Bowie and Iggy from the downside of dependency and the failings of fame then their escape route was a punishing schedule-and, ultimately the creation of sonorous substance of sublime standards. The contents here are not just of a yesteryear moment because their panache has had a major effect on contemporary culture. This aural art has cast its wondrous wand over an array of sonic scenes-and, in reality punk, post punk and industrial would not have blossomed. Jesus…..this is Iggy…..and David! 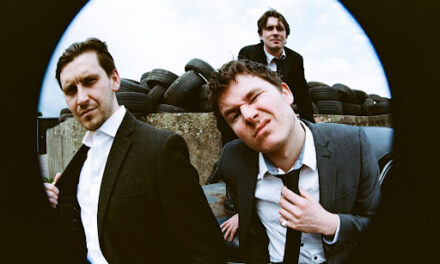 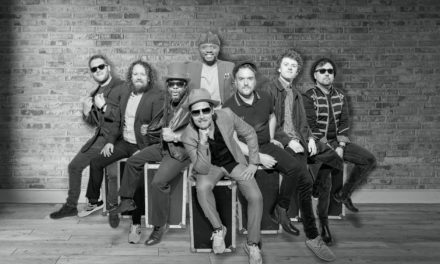