The Damned and their ‘Evil Spirits’ UK tour arrives at Cardiff University Great Hall on Friday, February 9, 7.30pm. On the back of an epic 40th Anniversary tour, there will be a chance for Damned devotees to once again bond with their heroes electric, primal and macabre energy.

Damned originals Dave Vanian and Captain Sensible join with long-term associates Monty Oxymoron and Pinch plus Paul Gray who has rejoined the ranks for what promises to be another exciting event in the Welsh capital. ‘New Rose’ – recently voted the ‘Best Punk Song Ever’ by Kerrang! Magazine will spearhead a set of many other favourites such as ‘Neat Neat Neat’, ‘Love Song’, ‘Smash It Up’ and a long list of classics that would put many of their performing peers to shame and scores of the new rock breed back to the drawing board.
Stray Cats and Dead Men Walking legend Slim Jim Phantom offers support.

Here is a review of the last visit from the troops at the close of 2016:

The Damned 40th anniversary tour arrived at The Tramshed, Cardiff and on a bitter winter night the punters came out in their masses to honour their heroes. Of the original line up the dapper Dave Vanian and the flamboyant Captain Sensible front a five-piece band which also changes its shape during a two hour, 28 song set.
The lads kicked off proceedings with the unleashing of their 1977 debut album Damned, Damned, Damned. This punk masterpiece went down a storm with a full house and the likes of New Rose and Neat, Neat, Neat led the pack and hot on their tails was The Stooges cover 1970 a.k.a. I feel Alright.

After that rocket, there was plenty to follow from a whole host of other releases. The Damned are not short on quantity or quality and it has not all been punk rock although this is where the guys offer their ultimate expertise. The dalliances with goth and psychedelia can also throw up trump cards. However, it is pumped up products such as: Disco Man, Smash it Up, Wait for the Blackout, Love Song, Melody Lee, Anti-Pope, Generals and a super souped Ignite which proved to be the major hits of the evening.

Perennial entertainer Capt. S. Does his usual best to comes in with his quips and as a double act, he and Mr. V. Offer lots of glee! The quintet keeps it tight with options towards the ostentatious afforded to the players; and, there was also room for old boy Paul Gray to get on board for a couple of tunes. There was disappointment that certain songs did not appear in the extravaganza but the appearance of the initial long player was a treat that many folks would not have expected in 2016 (so we have to be grateful!).

All in all, it was a Damned good night and these guys could still wipe the floor with acts a third of their age. I just can’t be happy Today was not present-but perhaps that was for a reason as every person present would not have been issuing such a sentiment! The good ship Damnation departed The Welsh capital and it was full of a joyous crew of revellers. Come back soon because the act that kicked off the UK punk scene with its first single in 1976 is still a wonder to witness! 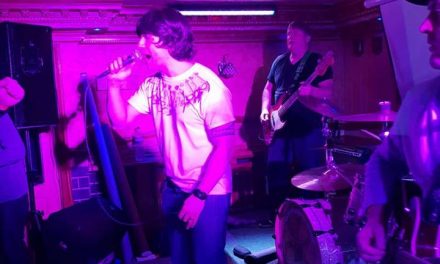 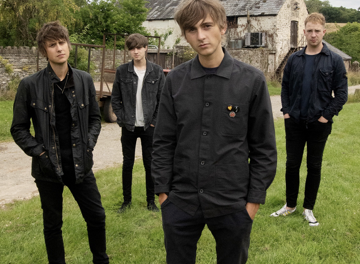 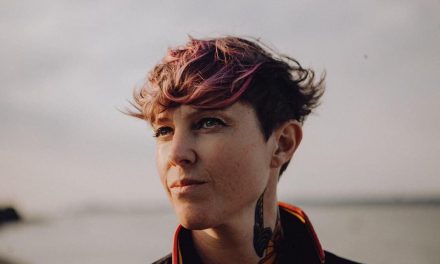 SHE DREW THE GUN 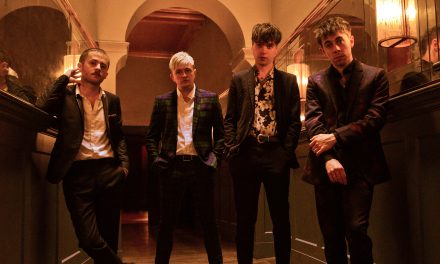