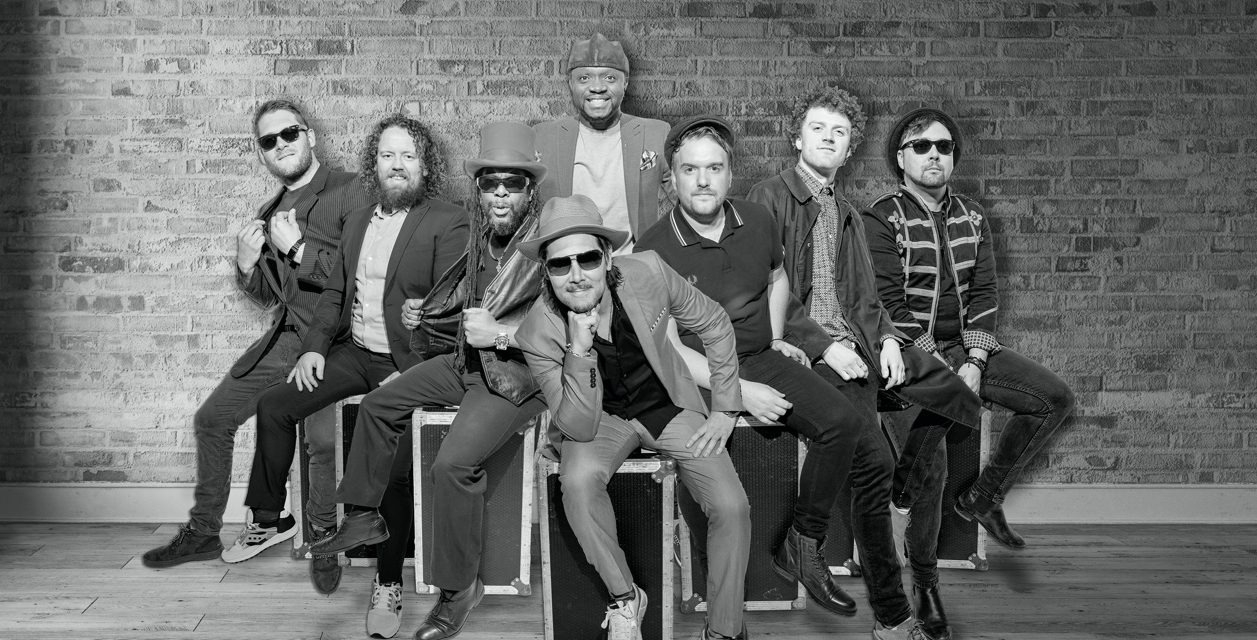 Today, THE DUALERS announce Spring 2022 dates for their much-awaited UK tour: ‘The Dualers: Road To Wembley’.

The Dualers are a 9-piece Jamaican Rhythm & Blues band from South-East London. They first hit the headlines when their single ‘Kiss on the Lips’ entered into the UK charts at number 21 despite no industry or professional backing, the follow-up single ‘Truly Madly’ featured in full on the Hollywood blockbuster Fools Gold. Their success continued further with a number of album releases, several top 40 chart singles and an ever-increasing worldwide fanbase behind them.

2019 saw the release of the hotly anticipated album, ‘Palm Trees & 80 Degrees’ which stormed into the UK Album Charts at number 11, reached number 2 in the Independent Chart and number 1 in the Reggae Chart. Heralded as Britain’s finest Ska & Reggae band The Dualers continue to play to sell-out crowds all over the UK, Europe & Asia.

The group have now announced Spring 2022 dates for their first Arena tour since lockdown; ‘The Dualers: Road To Wembley’. Ending with a headliner show at the iconic Wembley Arena, the tour will see the band take to the stage and treat audiences with their irresistible blend of Reggae, Ska, and Blues.

On sale now, dates and details are as follows: 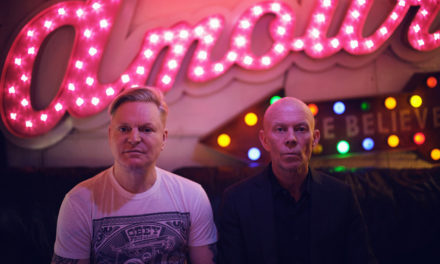