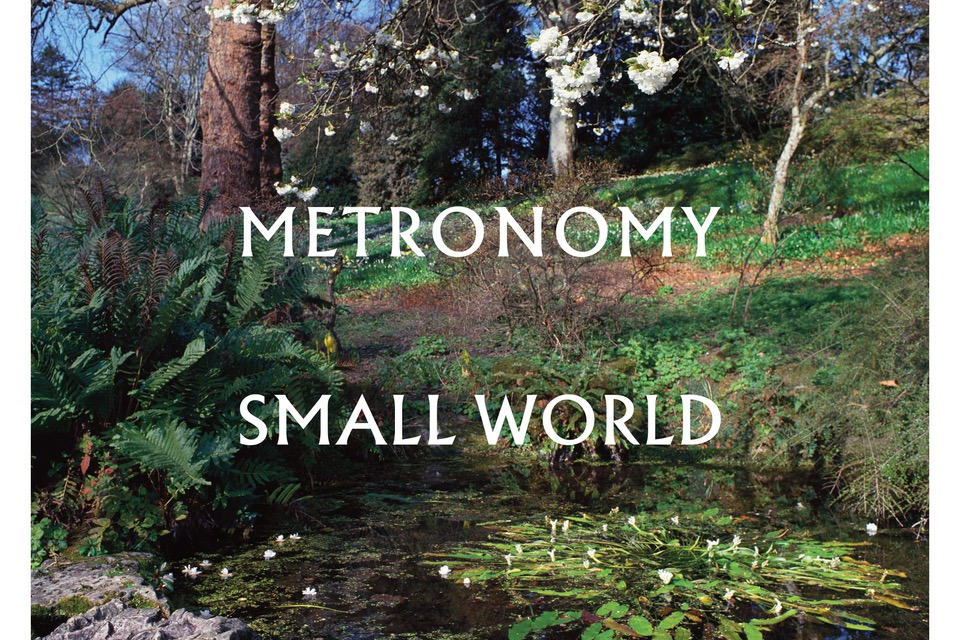 NEW ALBUM SMALL WORLD
OUT 18TH FEBRUARY 2022 VIA BECAUSE MUSIC

Metronomy today share ‘Things will be fine’, the second single from their forthcoming seventh studio album Small World, out on 18th February 2022 via Because Music. ‘Things will be fine’, grapples with harnessing hopeful, sunny optimism in the face of difficult situations, speaking positivity into existence whether for our own reassurance or for that of our children or loved ones – even when we have no idea ourselves if things really will be fine.

The video accompanying the single is a paean to teenage nostalgia and which Mount describes as a “sort of pseudo role-play therapy session in which we all re-visit our teenage selves. Everyone ended up more scarred than they did before making it…apart from Michael and his f*#king guinea pigs”.

Listen to + watch the video for Things will be fine’

Following a run of sold out underplay gigs including London, Brighton and Paris, Metronomy announce their return to the United States in February with two shows, one at The Lodge Room in LA and another in New York’s Bowery Ballroom. Tickets are on sale now.

Metronomy will be touring the UK in April and May 2022, taking in 12 dates, including a stop along the English Riviera to play in Torquay, and rounding out at London’s Alexandra Palace. This follows a 30 date tour across Europe in March and April 2022.