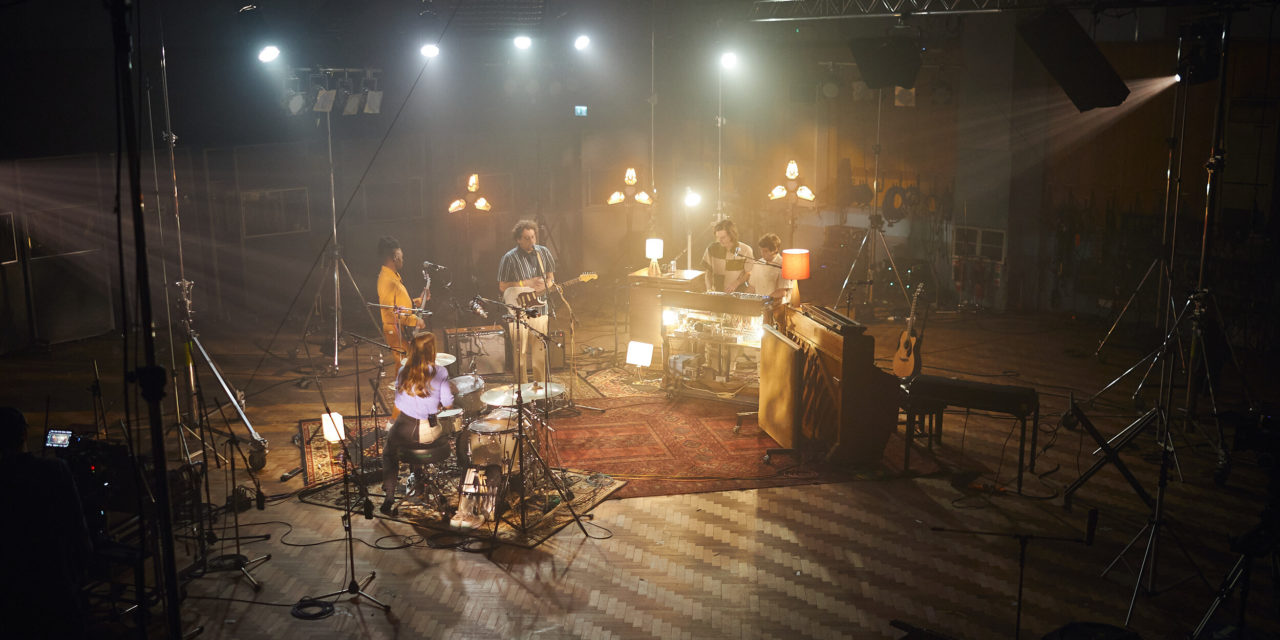 TOURING THE UK ACROSS APRIL AND MAY
TICKETS STILL AVAILABLE HERE

Metronomy have shared a new live version of ‘Right On Time’ recorded at Abbey Road Studios. ‘Right on time’ is the latest single from the band’s seventh album Small World, which was released in February and charted at #7 in the UK Official Charts. The session was filmed and recorded at the legendary Abbey Road Studios as a part of their 90th anniversary celebrations. Metronomy’s full length 6 song set from Abbey Road will be broadcasting live on YouTube on April 19th at 6pm BST and available to watch back in full thereafter.

LISTEN TO ALL THREE REMIXES HERE.

Of their remix, Lynks says: “I’ve just been on tour with Metronomy and beyond being just super lovely awesome people, they’re also one of the best live bands out there. I watched their entire set literally every night. So it’s nuts and very exciting to be doing this remix! I’ve been a huge Metronomy fan for pretty much my entire adult life, so its a true honour to bastardise this stunning indie love song they’ve written into a weird industrial-toy-box banger.

In Metronomy’s original tune, there’s this anxious first verse about loving someone, but not knowing whether the feelings are reciprocated, before the chorus comes and goes all euphoric. I wanted to sit in that first part of the song and try and capture that anxious feeling. That insecurity and uncertainty in romance. There’s these really beautiful samples of flourishes from the original song that swell in, but disappear as soon as they’ve come into focus. When I listen to them, they remind me of those butterflies you get when you first start dating someone and try to hold yourself back from getting too excited. That’s the feeling I wanted to channel in this song.”

Metronomy have just wrapped up an extensive run of 27 shows across Europe on their Small World tour. The UK leg kicks off on 22nd April at Glasgow’s Barrowlands, culminating with a huge Alexandra Palace show on 7th May. Support for the UK shows comes from Goat Girl, Hak Baker and Porij with tickets available here. Metronomy also play festivals across the world this summer, including Glastonbury, Primavera, Green Man and Bluedot festivals, before touring the US this autumn.

“a pared-back collection of songs exploring nature, simple pleasures and reconnecting with what’s important. Lead single It’s Good to Be Back harnesses a sliver of that old playful side, but with a stronger beating heart underneath.” – The Guardian

“wonderful new album, Small World… captures the strangeness of the past two years: how we learnt to value the simple things — family, friends, nature, leisure — as we grappled with upheaval and fear.” – Sunday Times Culture

“another testament to how this band always move into new territory, flowing with confidence. ‘Small World’ might be the biggest diversion from their main stage sound to date, but it’s also one of the most heartfelt and rewarding.” – NME

“Small World is inhabited by earworms, a sepia-tinged record that recalls loves and summers past… Fittingly, the most joy on Small World is found in its microscopic details, the moments with a precise curatorial touch leaving the best taste in the mouth” – Loud and Quiet 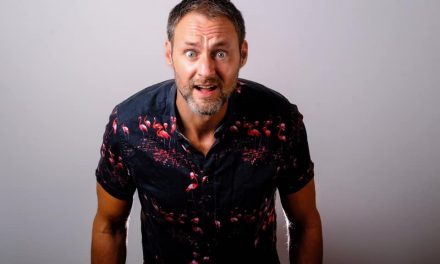